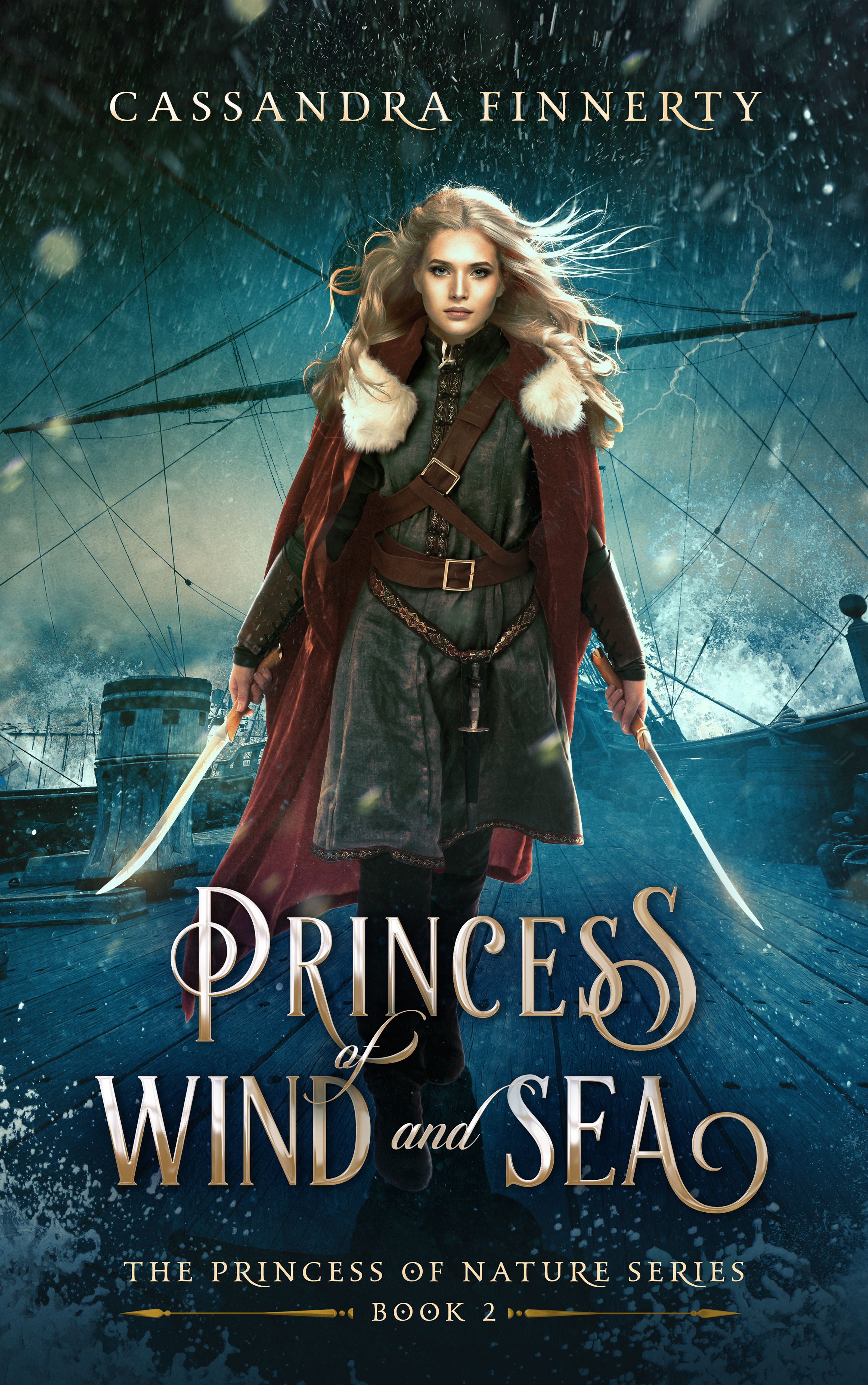 
Fans of Abercrombie, Martin, and Erikson will probably enjoy this one though it's more character driven and slower paced at least until book three. But slow does not equal boring! It's slow in the way that meat is slow-roasted over a fire so you can enjoy the delicious, tender flavor all the more longer. The Kingkiller Chronicle. Yet another book that seems to be near the top of many a best fantasy list. The Kingkiller Chronicles is not yet complete, but the first two books deliver a great story. The Name of the Wind first in the series is not epic in the way that The Wheel of Time is -- there are only a handful of characters.


But rather, it's an epic-ly personal tale about a single hero, Kvothe. Is the large than life story truth or is it fiction given to us by an unreliable narrator? Ah, to be seen in Book 3 if it every comes out. Quite simply, this one of the best tales I've yet read. The strength of this book is not so much the actual settings and plot, but in the telling of the story itself. If you have not read it yet, stop here and make this your next read.

THIS is the book you are looking.

There is nothing derivative about this series, being one of the founding fantasy series in the genre, right up there with Lord of the Rings. The highly imaginative world of the Elder Isles is brought to indelible life through the superbly talented pen of Jack Vance, one of the grandmasters of the modern fantasy and science fiction genre. If you are tired with the various dry, plodding and wordy epic fantasy dreck where hack authors surely seem like they are paid by the word, this highly original, atmospheric, and evocative series will be a huge breath of fresh air. Beautiful prose that's efficient.

Highly recommended for ANYONE who loves a good classic high fantasy tale and some of the most beautiful prose in the genre. The Chronicle of The Black Company. This epic fantasy series is quite a bit different from your standard fantasy fare. If you want an epic military fantasy series where good and bad are not so clearly delineated, The Black Company delivers this.

There are some of the classic epic fantasy conventions, such as a band-of-heroes against a world-ending-evil, except things are twisted around a bit. Instead of good against evil, the struggle is more or less evil versus more evil, with the heroes themselves of questionable morality.

The Chronicles of Prydain. A timeless classic that's been around for a while and will stay around. It's an epic fanasy that many have never read, which is a shame because it delivers a wonderful tale that mixes heroic fantasy and Welsh folklore. While it's not on the same level as, say, Lord of the Rings, it's still a worthy epic to read.

Yes, it doesn't do some of the new and fancy existentialist things that modern fantasy in the vein of Martin, Erikson, Bakker, Lawrence, and Abercrombie have been doing, but that's ok -- sometimes you want to read about a good hero who does good things simply because they are the right thing to do. What makes Alexander's series stand out above many of his newer, more modern epic fantasy contemporaries is that his prose is absolutely sublime; each word belongs and sentences as a whole are works of beauty.

Alexander is perfectly able to combine the right element of sorrow and humor at exactly the right times. This may be categorized as a children's classic, but it can be and should be read by every adult too. Kan Savasci: a legend, a warrior, a mage… hero and villain. Tears of a Heart marks the tale of a young man, Aeden, who unwittingly shapes the world.

The writing is beautiful, layered, and timely. Chase Blackwood weaves an intricate tale that hints at so much more. And that may be its greatest challenge.

Tears of a Heart, the first book in the series, was beautifully written, and interesting. It shows us an amazing world filled with detail and depth, but for a portion of it, just a touch slow. The writing, such beautiful writing, overshadows this, as does the ending.

Tower of the Arkein , the next book in the series, is where the story truly begins to unfold, and where Chase Blackwood shines as an author. It is fast paced, full of action, adventure, and love.

A very strong entry in the fantasy genre, and if the next book is equally as good, expect it to make quite a splash. You can buy on Amazon now. Memory, Sorrow, and Thorn. There are writers who like to write pulp and there are some writers who like to write fiction. Williams is the latter. Memory, Sorrow, Thorn. This series has made pretty much all the other fantasy lists. It's a good series that many people don't have the patience to read. And that's a right shame.

If you stick with the story, a rich fantastical tale will unfold.


Tad Williams has recently completed another epic fantasy, Shadowmarch. My feeling is that while Shadowmarch has a lot more action and fantastical elements fairies, gods, half gods, strange magic , Memory, Sorrow, and Thorn is a deeper fantasy tale with a lot more under the hood than Shadowmarch. That's not to say that Shadowmarch is not a great epic fantasy series -- it is -- but I like Memory Sorrow, Thorn better.

Still, if you find Memory, Sorrow, Thorn too slow, look then to Shadowmarch -- you'll like it better. Another epic fantasy series that should be read. However, while the scope is epic in the sense that bad shit is affecting the Six Duchies and world-changing events are at large, it's very much the personal story of the young man caught up in the events of the world. There's magic, adventure, romance, and some of the best characterization in the fantasy genre. This IS epic fantasy done right and you're missing out big if you've never read the series. The Prince of Nothing.

Epic fantasy for the thinking man, that's what R Scott Bakker's fantasy series is. Full of characters who are not what they seem and featuring some wicked action and a grim story, The Prince of Nothing is a different type of fantasy series. It's not a series that everyone is comfortable with, but it's a series that doesn't follow the standard fantasy mold. I find the Prince of nothing series a refreshing breeze in an otherwise stagnant fantasy genre.

A Land Fit for Heroes. Epic fantasy with a different face. All the standard conventions are there, but they are reshaped, twisted and painted with shadows.

This is dark fantasy folks, strong on sex, violence, and gritty atmosphere. If you are expecting hero soldier finds magic sword and kills all the bad guys, you are NOT going to get that sort of book here. Morgan has a knack for taking something that's been done already many times, and spray painting a fresh coat on it -- you can see the shape but the color's different. And in this case, he starts with the hero. The hero, you see, is gay.

The villains are good This is complex, epic fantasy from a master storyteller. If you can get over the author playing around with gender gay hero , this atmospheric fantasy series is a great read.